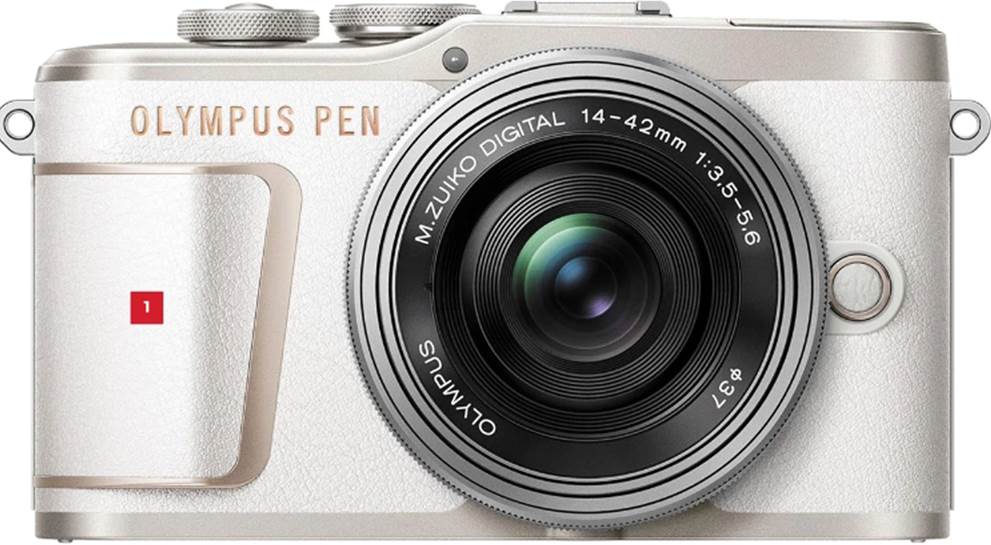 1 The E-PL10 is a premium product, with beautiful leatherette finish and a sturdy feel.

2 The screen flips down so that it points back to you from underneath the camera, meaning that you can’t see it if the body is mounted on a tripod.

3 While there’s only one control dial, you can still control shutter and aperture independently by pressing the D-pad to toggle between the two inputs.

That makes it increasingly difficult to take the Olympus PEN E-PL1O on its own merits, because those merits come with a 2020 price tag – and almost the exact same merits are available on the 2019 model, which comes with a 2019 price tag.

Still, we’ve been big fans of the E-PL (‘PEN Lite’) line since the E-PL7 – and this latest iteration is undoubtedly one of the best travel cameras as well as one of the best vlogging cameras.

At the heart of the Olympus PEN E-PL1O is a 16.1-megapixel image sensor – that’s on the low side by 2020 standards, but it’s still a very competent sensor that produces crisp, punchy, vibrant images.

What really sets the E-PL1O apart from the competition, though, is the three-axis in-body image stabilisation that offers 3.5 stops of stability. In layman’s terms, that means you can handhold the camera at slower shutter speeds (while shooting in low light, for example) or while using longer lenses, without worrying about camera shake spoiling your images.

IBIS is still a rarity among cameras in this category, and really makes a huge difference to your shots – especially when using lenses with narrower apertures, such as the M.Zuiko 14-42mm EZ kit lens that is often bundled with PENs.

The E-PL1O features a 180° flipping touchscreen that makes it perfect for vlogging as well as taking selfies and videos on your travels.

The size really is the strength of this camera, and is where the Micro Four Thirds format has a distinct edge on its rivals. Unlike bodies with larger sensors. Micro Four Thirds lenses are as compact as they come – such as the 14-42mm EZ lens, which makes 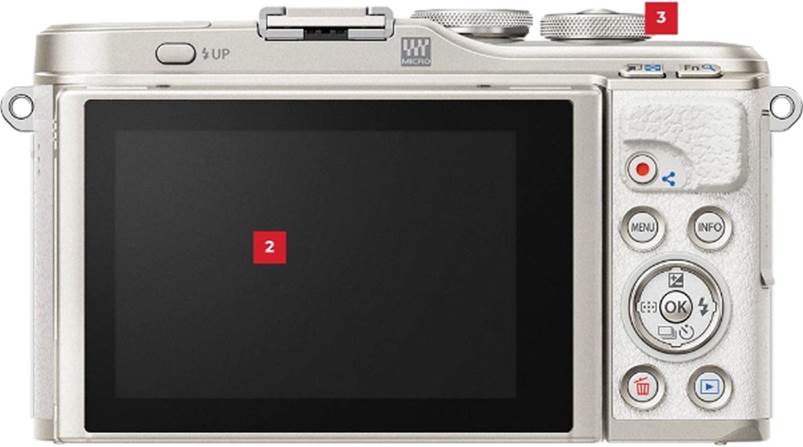 a perfect combo with the E-PL1O – and bestow you with a powerful picture-taking setup in an incredibly small package.

Build quality is good and solid: while this may be Olympus’ entry­level body, it doesn’t feel at all cheap and plasticky the way some other manufacturers’ smaller bodies do.

The camera features Face Priority and Eye Priority autofocus, which is helpful for stills photography, but the contrast-detect AF system means that it will sometimes struggle to follow faces in video mode, particularly if you have a busy background. Generally, though, it’s great for run-and-gun video.

Silent shooting has at last been added to the drive modes, giving you full manual control while shooting with the electronic shutter (previously with the E-PL9 and E-M10 Mark III. Olympus only offered silent shooting in a semi-automatic AP mode).

Perhaps we didn’t notice it for the E-PL9, but the suite of Art Filters has now been limited somewhat. While you still get the all the standard Instagram-esque overlays (some more tasteful than others, from Grainy Film and Pop Art to Diorama and Instant Film), you don’t get the full raft of options. One of our favorites, for example, is Vintage, but here you only get a single option whereas on the OM-D bodies you can choose from Vintage I, II or III.

For instant sharing or remote shooting, the camera connects to your smartphone via Wi-Fi or Bluetooth. From here, the free OI.Share app enables you to transfer photos and movies, or use your phone as a remote control to fire the camera – great for getting group shots, taking self-portraits without your arm sticking out. or even for shooting back-garden wildlife.

Its core tech is getting long in the tooth now. but with three-axis image stabilisation and 4K video, it’s still a great body for shooting on the go.