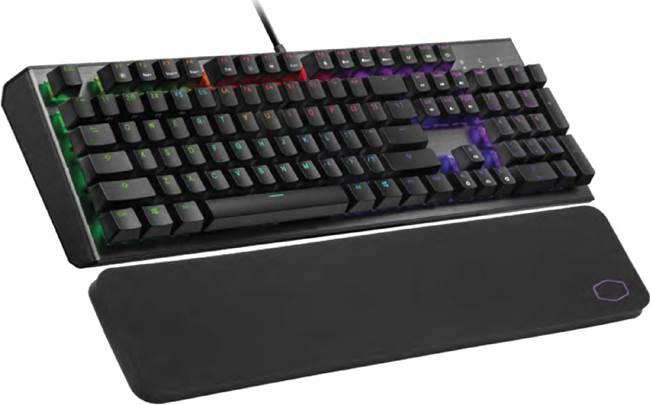 Cooler Master’s CK550 V2 is the latest addition to the company’s keyboard range, and it includes RGB lighting and plenty of programmability. It has an attractive design with a smart, brushed aluminium-topped casing. The top folds over the edges in a similar way to the Ducky Shine 7, making for a slightly larger footprint than … Read more 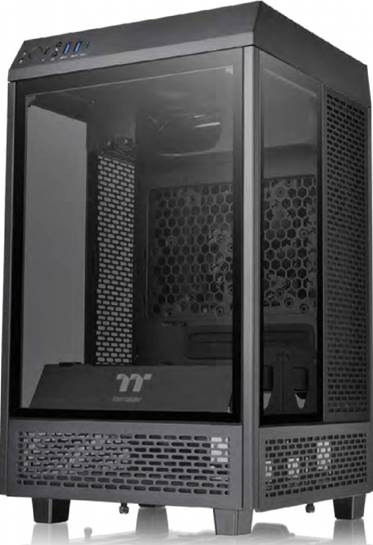 [wpsm_toplist] SUPPLIER overclockers.co.uk If you like your mini-ITX cases to be barely any bigger than the hardware they house, with your graphics card sitting end-to-end in a shoebox-sized enclosure, look away now. Large cases aren’t unusual for Thermaltake, as its oversized behemoths stretch from its mini-ITX offerings all the way up to its full towers. … Read more 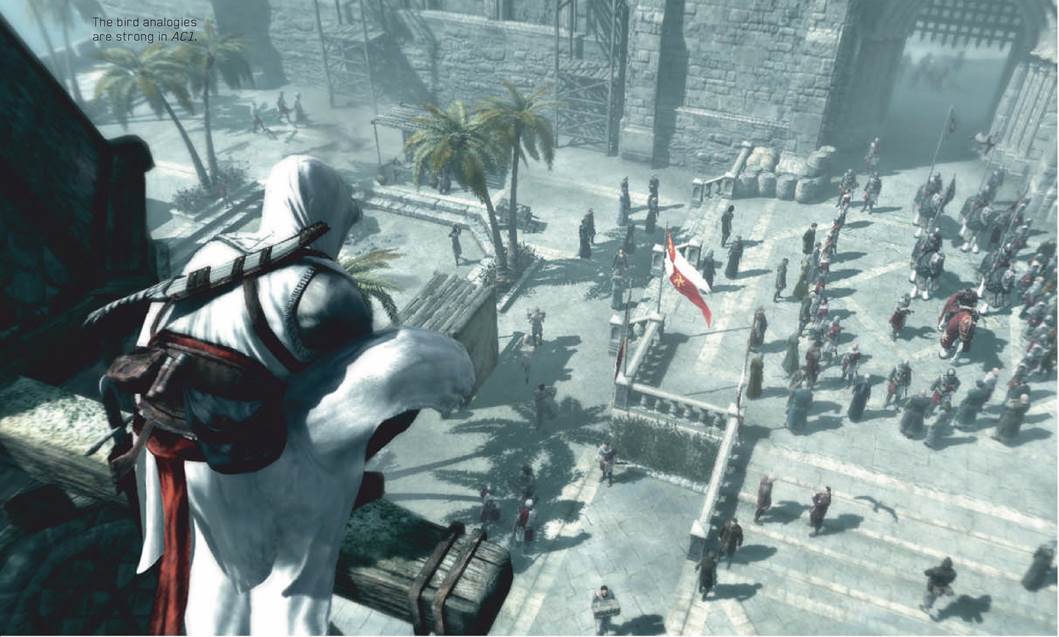 DEVELOPER UBISOFT MONTREAL PUBLISHER UBISOFT RELEASED NOVEMBER 13, 2007 WEB bit.ly/3o8MYzE Novel ideas save Altair from falling on his face. By Joseph Knoop According to Assassin’s Creed, the fine people of Damascus, Jerusalem and Acre only had about three lines of employment: carrying breakable vases on their heads, accosting citizens accused of petty crimes, or … Read more

The Sonos challenger in the Atmos-equipped soundbar market, the Arc proves worth waiting for, though not without its quirks. Read our Sonos Arc Review. [wpsm_toplist] SUMMARY + Impressive sound + Genuine height & side drivers + Smarts include all the benefits of the Sonos system –   All-channel music –   No analogue input –   No subwoofer … Read more